How To Celebrate Women’s Equality Day While in Recovery 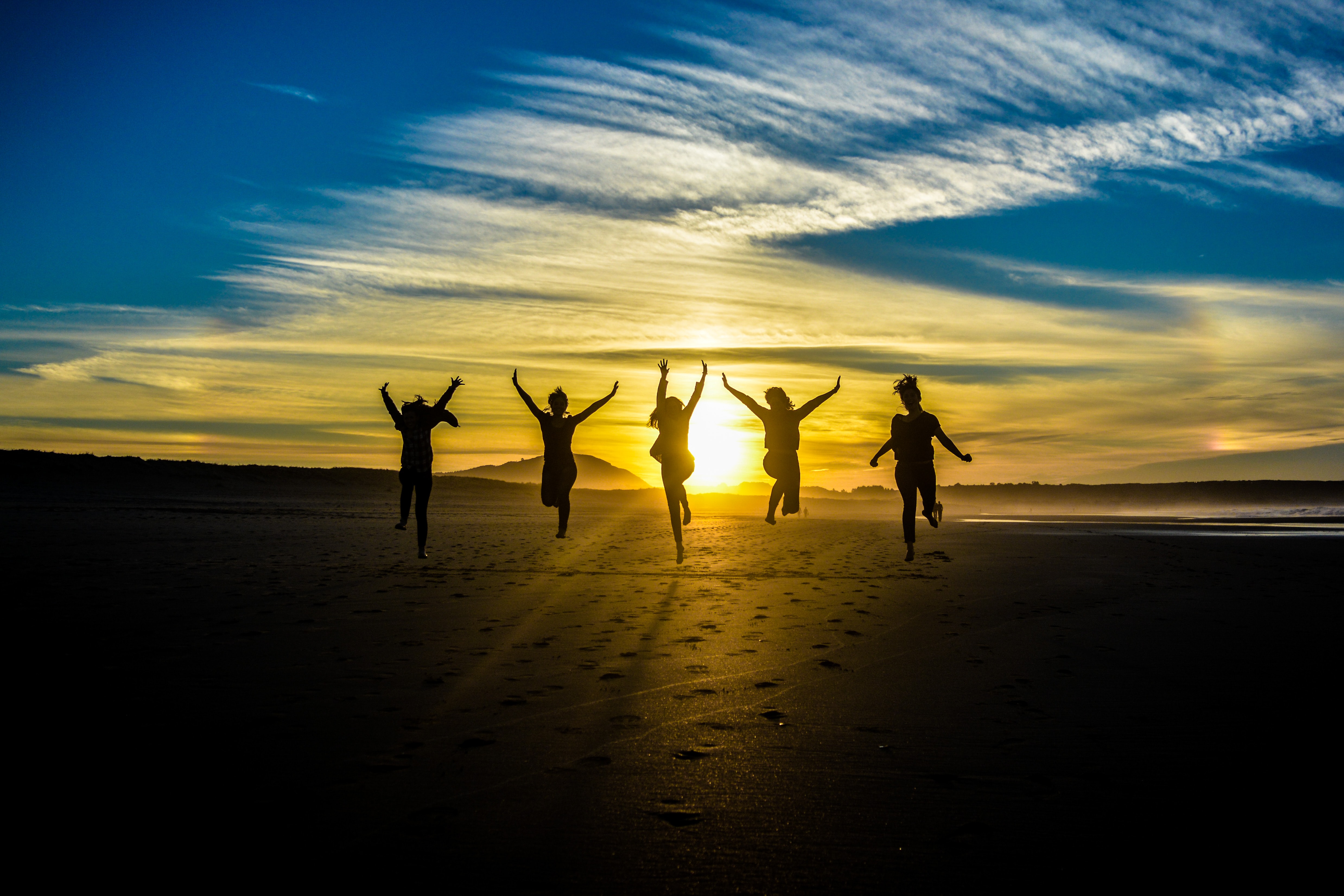 Just like any other special occasion, you might be wondering how to celebrate Women’s Equality Day, which commemorates the passing of the 19th Amendment. Just because you are now sober, that doesn’t mean you cannot celebrate one of the most significant equal rights movements in history. 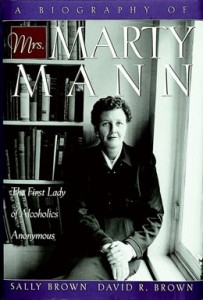 The little-known life of Marty Mann rivals a Masterpiece Theatre drama. She was born into a life of wealth and privilege, sank to the lowest depths of poverty and despair, then rose to inspire thousands of others, especially women, to help themselves. 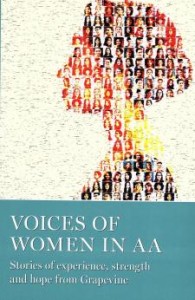 Voices of Women in AA

Voices of Women in AA is a collection of 61 stories from Grapevine. The book begins with articles by or about women who contributed to AA early in its history, followed by stories by some of the program’s earliest female members.

Women’s Equality Day celebrates the time when U.S. Secretary of State Bainbridge Colby signed documents pertaining to the adoption of legislation that forbid denying the right to vote based on gender. This event took place on August 26th, 1920. This was eight days after the last of 36 states ratified the 19th Amendment, officially becoming a part of the United States Constitution.

Fighting for women’s voting rights alone took nearly 100 years to manifest, which is considered one of the most significant accomplishments in women’s history. This new freedom pushed forward a movement that continues to this day. 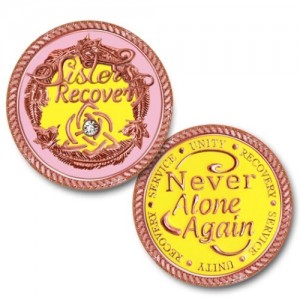 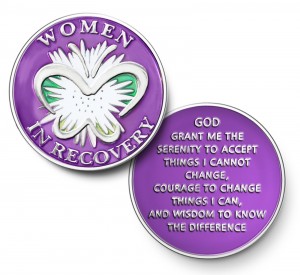 This Women in Recovery medallion features the serenity prayer on one side and a butterfly on the other. Order the butterfly medallion at My 12 Step Store today!

If you so choose, you have two primary reasons to observe Women’s Equality Day. First, it honors milestones achieved since the women’s suffrage movement began centuries ago. Freedoms once deemed impossible came true for all female genders. The second reason to acknowledge this date in history is to use it to set freedom goals hopefully attainable by future generations of women. 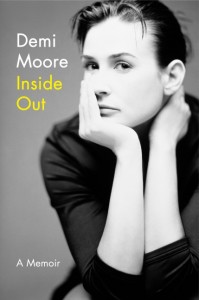 Demi Moore Inside Out

Famed American actress Demi Moore at last tells her own story in a surprisingly intimate and emotionally charged memoir. For decades, Demi Moore has been synonymous with celebrity.

How to Celebrate Equality Day

You could host a party with music and dance that is indicative of the era during which the 19th Amendment was passed. If you’re not sure what took place then, do a bit of research before you plan. You could also include activities such as “pin the vote on the ballot box” that would even be appropriate for children. Maybe you could also have a movie night that includes some historical fiction or documentaries.

Celebrating Women’s Equality Day doesn’t have to be a one-day event, however. You can mentor women of all ages year-round. Some of the encouragement you give might include inspiring them on their own recovery journeys using material from the My 12 Step Store. 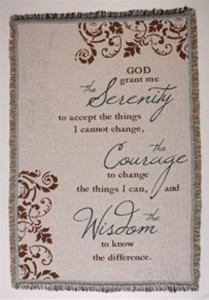 Cozy up with this soft and comfortable cotton afghan. This throw blanket features the AA Serenity prayer – the perfect gift for a loved one in recovery. 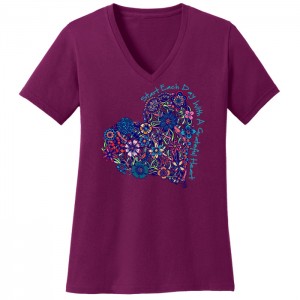 Learn more about product offerings you can use to guide other women on the sobriety path at my12stepstore.com.