The Evidence and History of Rehab 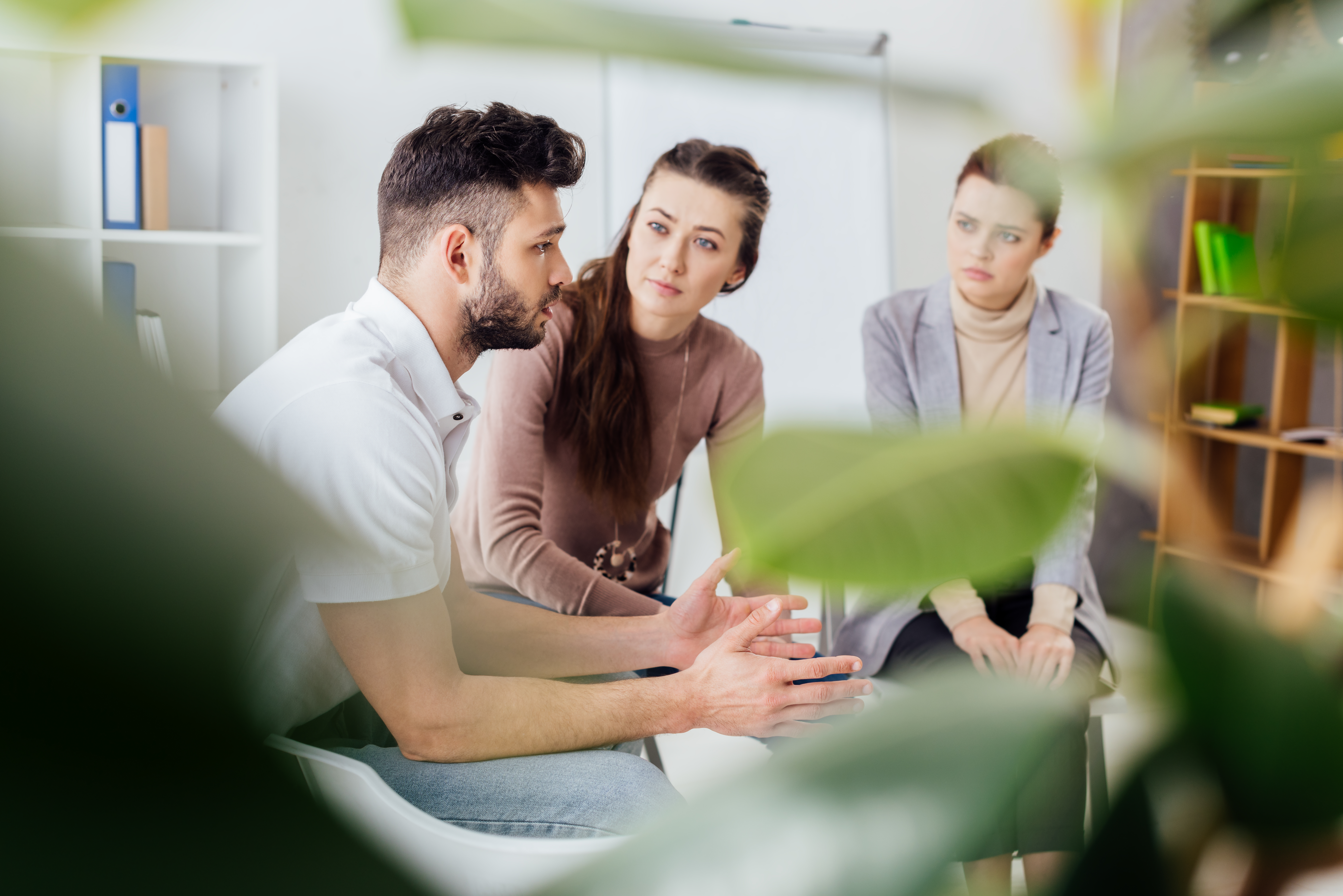 People throughout history showed evidence of not being able to control how much they drink. Some of them also struggled with becoming dependent on drugs and couldn’t stop using. However, the kind of treatments used to help people stay sober today didn’t always exist. Times have changed. 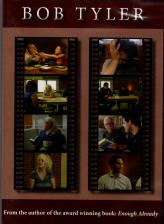 Ingredients for Recovery (Program Version) A DVD designed specifically for patients in alcohol and drug addiction rehab! Given the chronicity of addiction and the temporary nature of formal treatment, it is essential that clients learn how to maintain recovery after discharge from rehab. 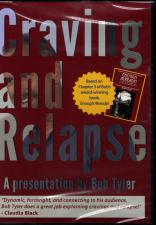 Relapse Prevention- A DVD about Craving and Relapse

“Craving and Relapse,” was filmed in front of a live audience at Cal State University at Long Beach. Based on the time-tested Gorski Model of relapse prevention, this preventive DVD captures all the energy and enthusiasm of the presentation Bob’s been doing in universities, treatment programs, and conferences for over 25 years!

All kinds of mind or mood-altering substances showed up for at least several thousand years. For instance, people have used opium, cannabis and tobacco. Controlled substances also showed up in Egyptian rituals involving honor to pharaohs.

“This is a straightforward, rich resource for anyone who lives with, and loves, an addict.” —Publishers Weekly Everyone suffers when there’s an addict in the family.

Greek philosophers saw people unable to moderate substance use as having a character defect. Scientists didn’t recognize that addictions might be a medical disorder until about the mid-1700s. During this time, indigenous people began having abstinence gatherings. 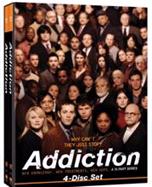 Several of the nation’s leading experts on drug and alcohol addiction, together with a group of accomplished filmmakers, have assembled to create ADDICTION, an unprecedented documentary aimed at helping Americans understand addiction as a treatable brain disease. 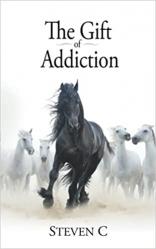 Despite questionable recovery solutions offered during Dr. Rush’s era, he recognized addiction as a disease. This discovery changed how we think of substance use disorders and related recovery forever. The first drug rehab opened up in Kentucky in the 1930s. 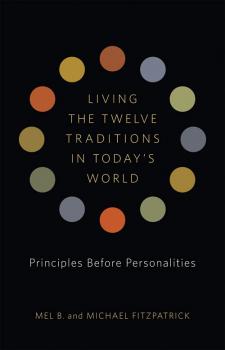 A gripping exploration of the history of the Twelve Traditions of Alcoholics Anonymous and their relevance and applicability today. Today, almost everywhere you turn, celebrity misadventures with alcohol and drug use, overdoses, and relapses are splashed across the headlines.

Even today, we struggle with recognizing that some people have mental health conditions that make them more prone to substance misuse. However, we’ve come a long way in the past few hundred years. As of 2021, abstinence remains a common theme amongst recovery circles to help people stay sober. 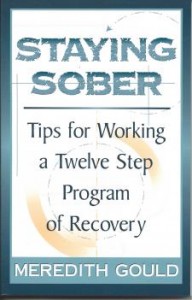 The fundamental components of staying sober — not using, going to meetings, reaching out, working the Steps, and serving other — are only the beginning of the strategies offered.

We advise you to seek support from your sober friends. However, you also might need inspiration found at My 12 Step Store. You can do this!