THE HORROR THAT KEEPS ME SOBER 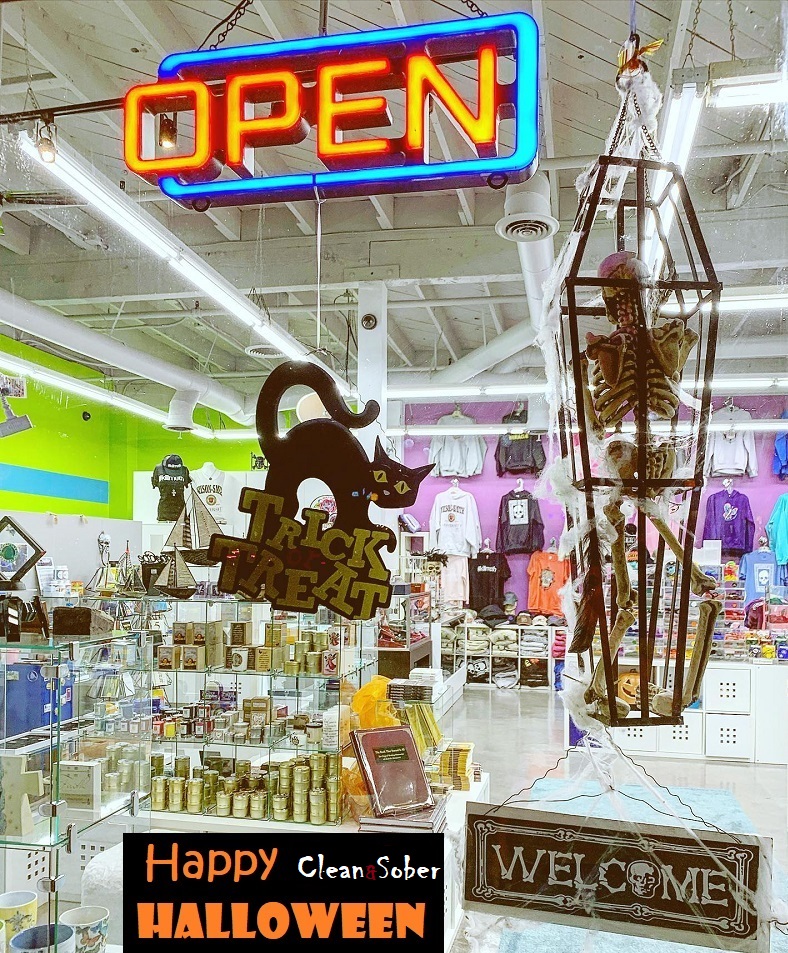 Paulo Murillo on Satan whispering in his ear, shadow people and the beauty about being clean and sober 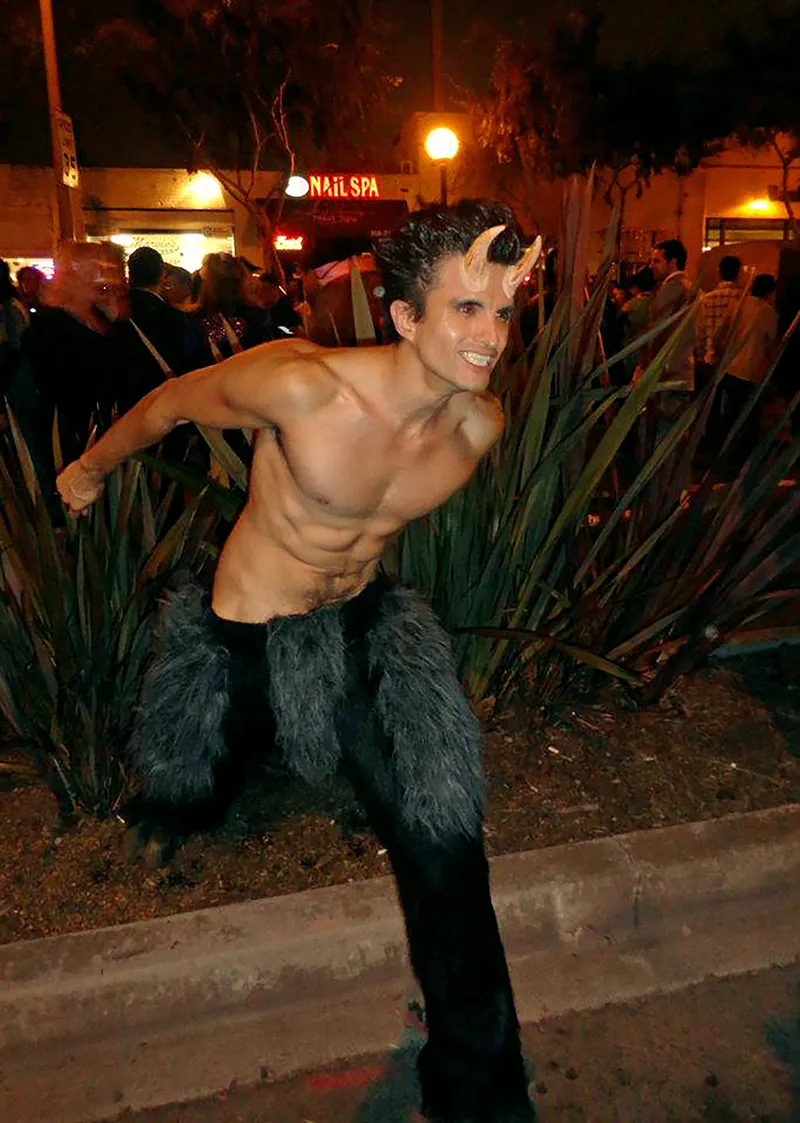 A crystal meth psychosis can be scary AF. Ask any sketchy tweaker who has reached the end of the party, when there isn’t much playing, and they’ll share some crazy horror stories of the psychosis that keeps them sober today.

The stories of a methamphetamine psychosis may vary, but all are equally terrifying. Some swear they saw shadow people jumping out of trees or crawling all over the walls at the most inopportune times and random places (like at a bathhouse after the fifth night of partying).

Some tweakers go on a speeding frenzy all over town trying to outrun a police car or a helicopters that isn’t there; there are the dark evil forces that are out to cause harm (forces you don’t see, but can clearly sense); there are the rats crawling all over your body, there’s being raped by a ghost, or hearing whispering voices coaxing you to do some really bad things…like set your house on fire because it’s the only way to destroy the shadow people (let there be light).

I know a trans girl who said meth made her teeth itch so badly that she took some pliers and straight-up knocked them out to get some relief. She swears the itching was real and she uses that itch as fuel for her sobriety today.

“My moment of complete powerlessness is what gives me the power to stay the course one day at a time.”

I know a guy who ripped out his eyelashes because they were antennas being used by aliens to keep track of his every move. He carefully placed the lashes on a frying pan and burned them to a crisp to cut off this nefarious surveillance.

The horror that keeps me sober today didn’t involve shadow people—although I did hear Satan whisper in my ear that he was going to fuck me to hell one fateful bumpy night. I don’t believe in Satan, and yet there he was, all up in my ear, threatening me with a good time, so I kept tweaking (such are the wonders of meth).

I will never forget that last bump that did me in. I was on the third or fourth night of tweaking and not eating or sleeping, when my fingers cramped up and my right arm stiffened. I felt faint, so I swore I was having a heart attack or a stroke. Splashing water on my face didn’t work. The cheap white wine only heightened the faintness, and then the psychosis took shape with my mother’s face. I could see her sobbing over my coffin and that’s when I dialed 911. I had hit rock bottom and that gave me the moment of clarity I needed to decide that I was either going to die that night or get help. And that was the last time I drank alcohol or used meth.

The beauty about being clean and sober 15-plus years later is that the darkest, most desperate moment in my life is what keeps me clean and sober today. I’ve been on this planet long enough to understand that I could’ve crossed over and stayed stuck on that meth psychosis watching my mother’s sobbing face on a loop to the very end. Instead, my moment of complete powerlessness is what gives me the power to stay the course one day at a time. I’m one of the lucky ones, so listen to me when I tell you to stay away from the shadow people. Stay away from meth.

This entry was posted in Uncategorized and tagged Halloween, sober, sober Halloween. Bookmark the permalink.