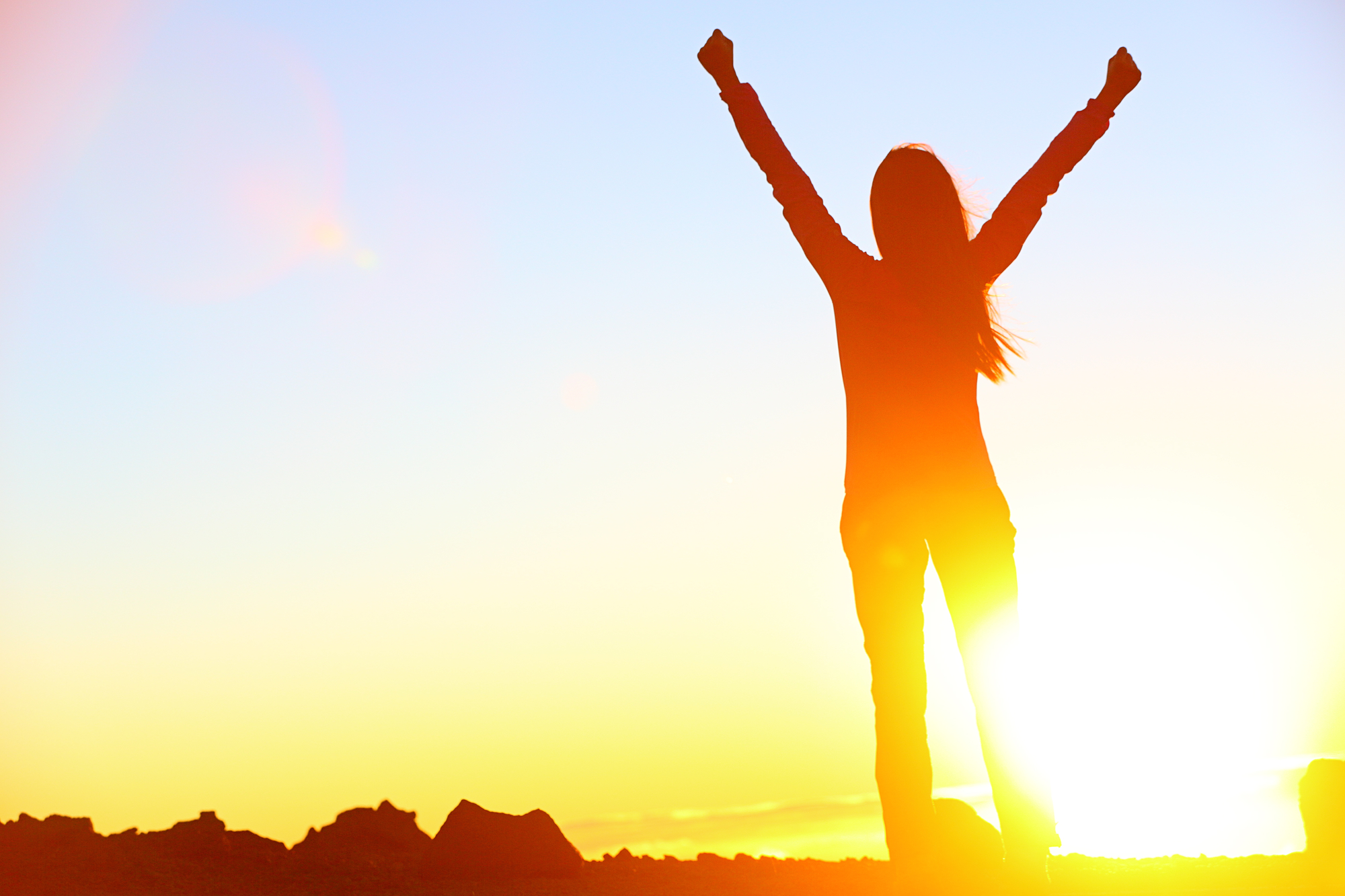 What is Women’s Equality Day?

Women’s Equality Day has been celebrated since 1971. It celebrates the 19th amendment, which granted women the right to vote. It’s an important holiday to celebrate: it was less than a century ago that women weren’t allowed to vote in elections. But the right to vote itself was part of a broader fight for women’s rights; a fight that continues today.

How Can You Celebrate Women’s Equality Day?

Women’s Equality Day (or Women’s Equality Month) can be an excellent time to discuss suffrage with your children, and why it was so important that women be allowed the right to vote.

However, it’s also a good time to remember that not all women gained the right to vote through the 19th amendment. Native Americans, as an example, were still not allowed to vote for a variety of reasons.

During Women’s Equality Day, you can educate yourself on local female political candidates and their stances. Consider volunteering for local events that are focused around equality for the genders and learn more about the history of equality in the country overall.

America has a somewhat tumultuous history with the rights of its citizens, with many rights having been fought for and granted fairly recently. From abolishing slavery to granting women the vote, America is a story of disenfranchised classes fighting for their rights, which is an inspirational thing to consider.

This Women‘s Equality Day, consider your own personal struggles and the things that you’ve gone through to achieve your right to happiness. And if you feel that you need additional support in your recovery journey, check out My 12 Step Store.